The Manor Amsterdam hasn’t always been the boutique hotel you can admire nowadays. In 1891, on the 18th of March to be precise, the now monumental building opened its doors as a civilian hospital. The hospital located in the Linnaeusstraat was at the time the most modern hospital of the country. A brand new building, equipped with the latest technologies.

When you set foot in the hotel, you can feel it directly. The Manor Amsterdam has a lot of stories to tell. Football legend Johan Cruyff was born there, after prince Bernard in 1937 got hurt in a car accident an entire wing was reserved for him and thousands of people have been nursed in the building. The hotel is an inseparable part of Amsterdam history.

Back in the day

Before the civilian hospital rised the small bourgeoisie of Amsterdam didn’t have a lot to choose from. Notables went to the hospital at the Prinsengracht and people who didn’t have a lot to spend could only go to the two city guest houses. Doctor Anton Berns and his spouse Woltera van Rees decided to take – together with A.C. Wertheim - matters into their own hands and founded in 1878 the Amsterdam Civic Hospital Association. The goal? Make sure there would be a hospital for the mid class. After a short while they raised enough money to open a civilian hospital at the Keizersgracht. The hospital only had space for 45 patients, and soon was too small to welcome everyone. Leading to them having to raise more money to build an even bigger hospital. Wealthy citizens were asked for help and artists offered two hundred of their art works to a lottery. Soon after the civilian hospital at the Linnaeusstraat could be build. 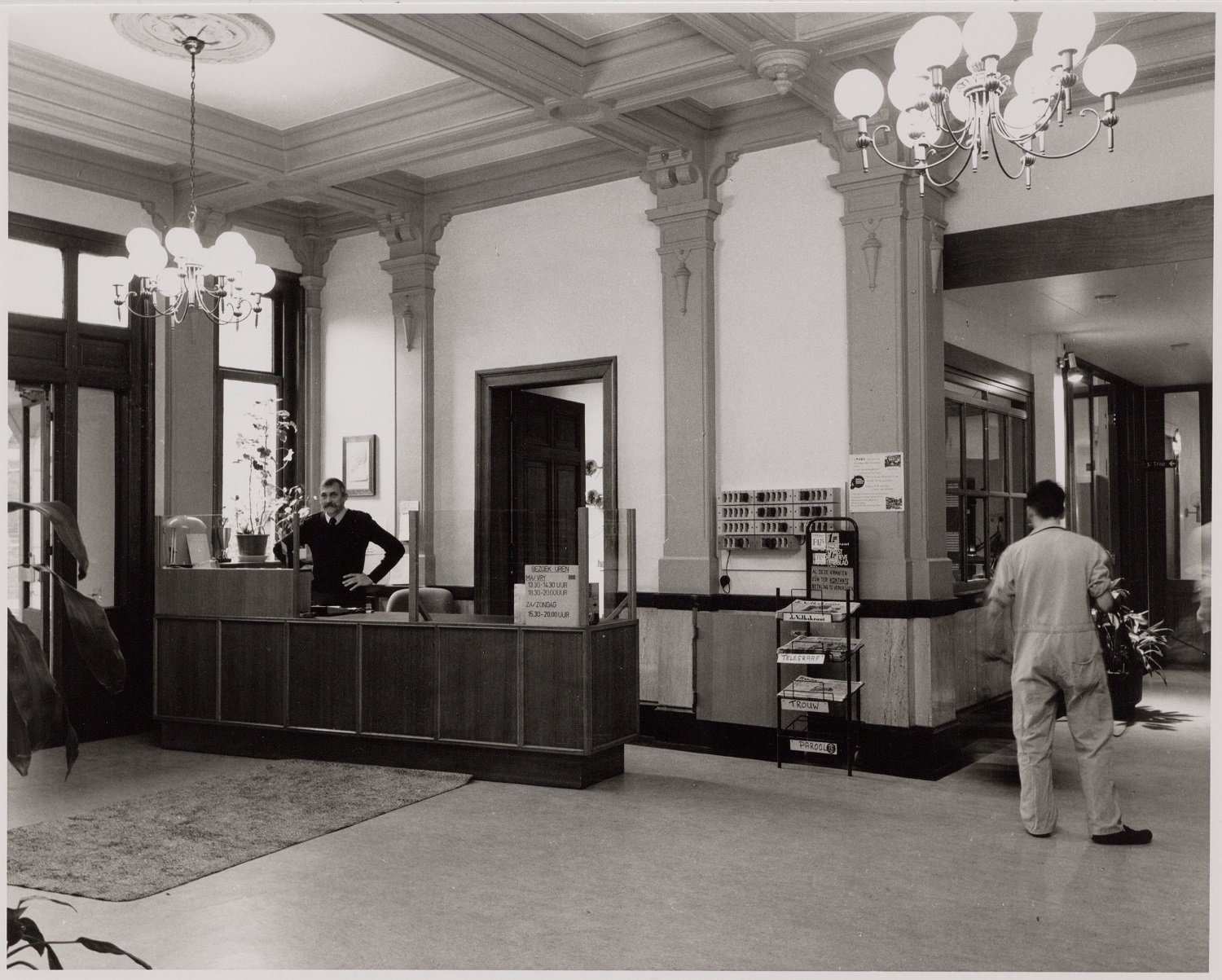 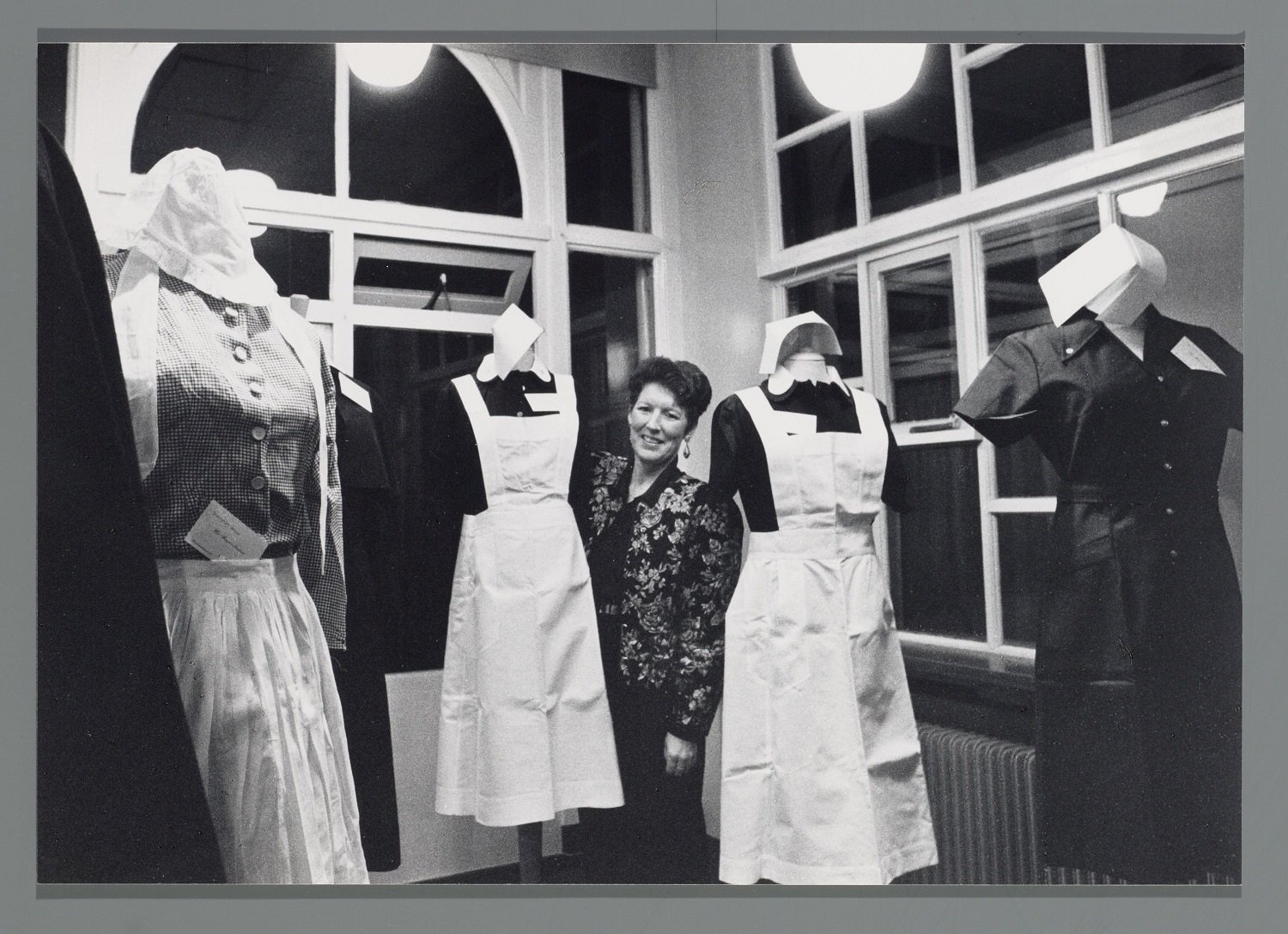 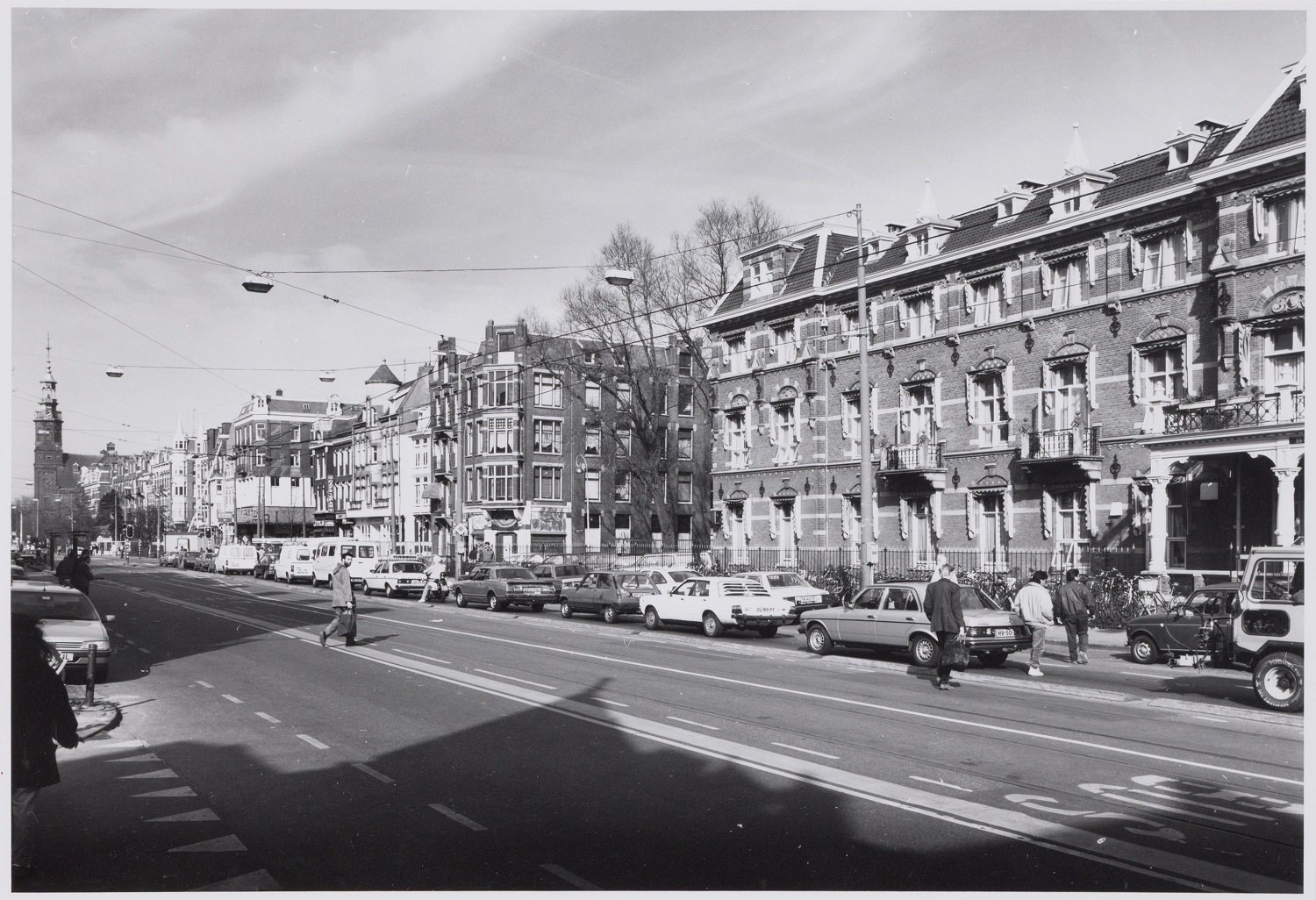 “The civilian hospital was the very first hospital in Amsterdam for the mid class.”

It was a period in Europe that hospitals like we know them now were slowly popping up. Anton Berns, who was at that moment named as medical director, and architect A.L. van Gendt – also the architect of het Concertgebouw (Concert Building) – went for inspiration to Germany. There pavilion construction was very popular when it came to hospital buildings, so a lot of light would enter in the wards. Light, but also space and air were considered to be very important for recovery of patients. While the civilian hospital couldn’t be built in that style, they made sure a lot of light came in by building a big garden in the courtyard.

The best wards were located in the main building at the Linnaeusstraat, the wards for the “average civilian” were found at the Domselaerstraat. From the wards at the main building the patients were treated on green views. And otherwise you could also head to the loggias and conservatories, which also were really nice places to hang out. In the dome building, that you can still admire really really good when you have a room at the garden side, you could find the operation rooms. 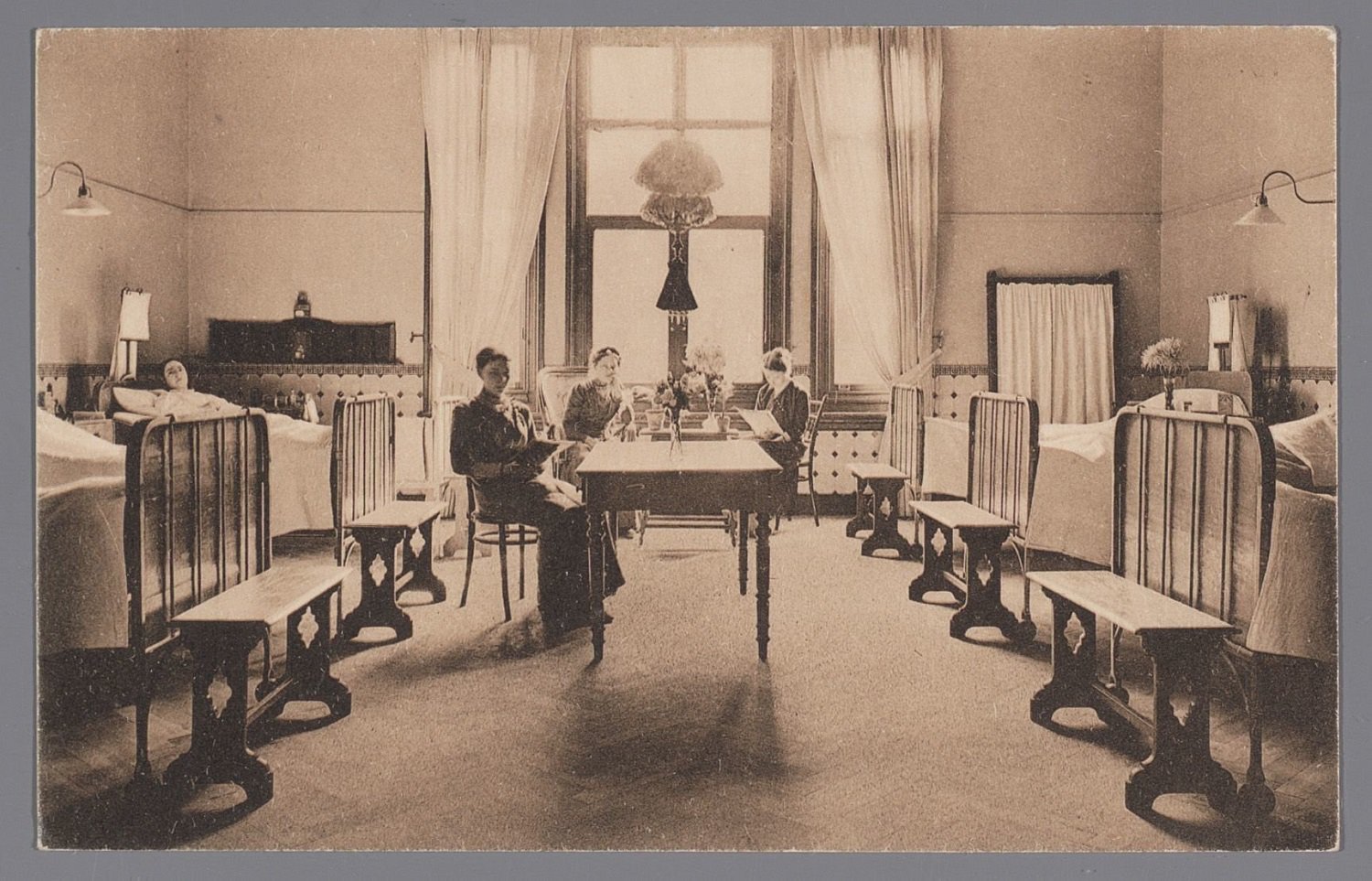 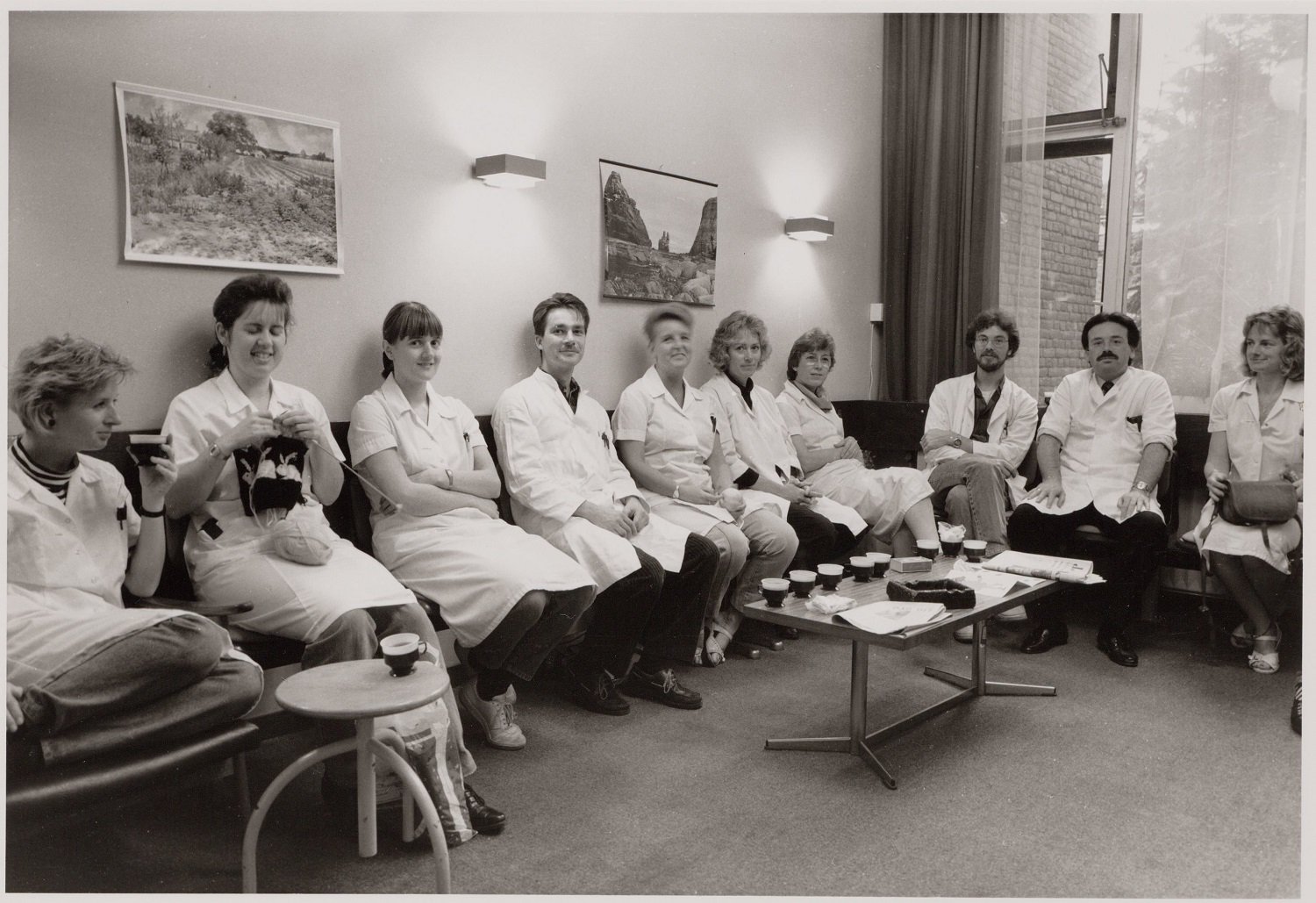 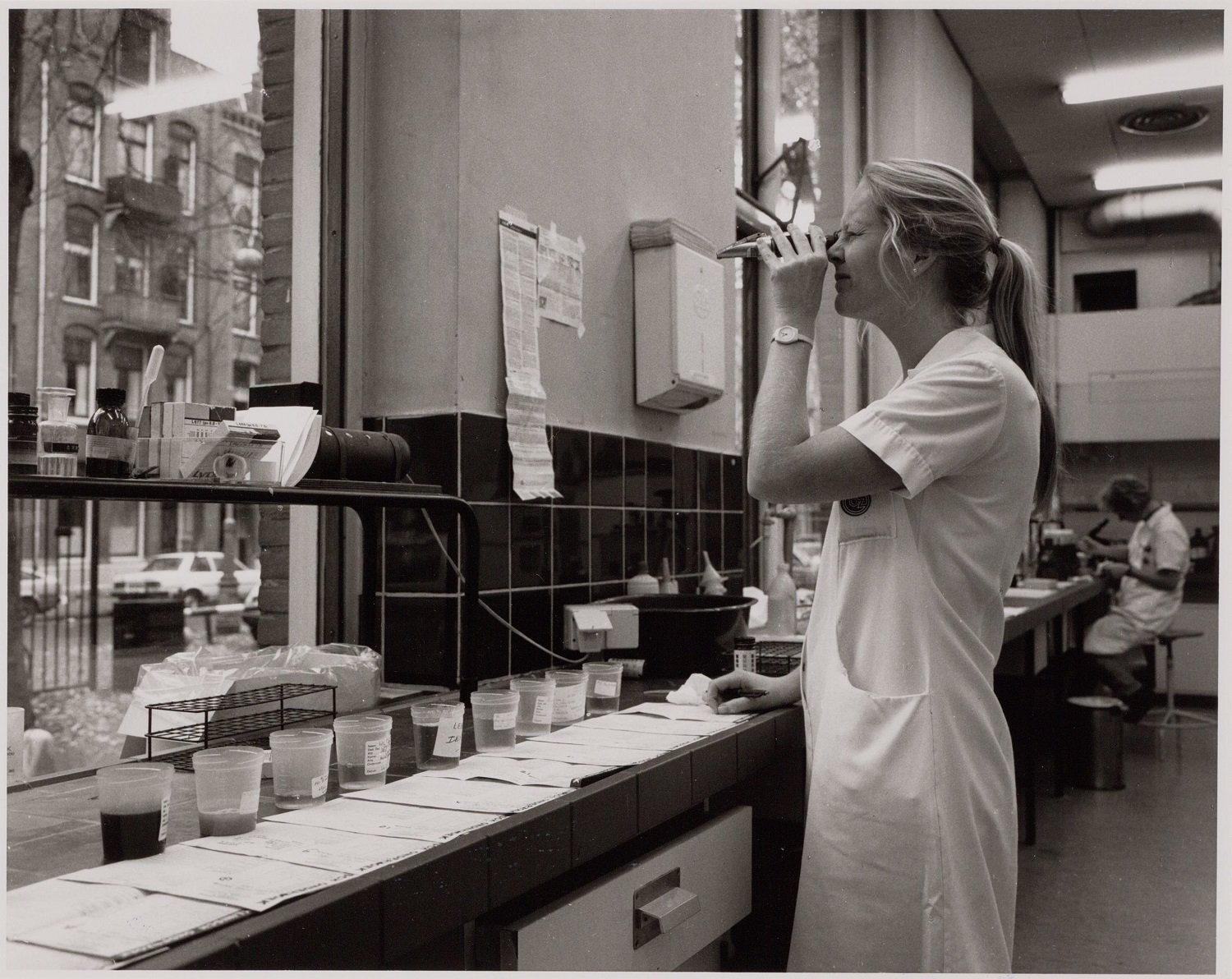 “Is your room located at the garden side? Then you can still see the little tower where one of the operation rooms used to be.”

The civilian hospital at the Linneausstraat served the citizens of Amsterdam for more than 100 years. Every day people stop by The Manor Amsterdam to bring up memories. They were born in the building, did their medical practices here or even got married in the building. After serving as civilian hospital the building was used as a district office. It wasn’t until 2011 that the building was turned into a hotel. But to achieve this, there was some work to do. The attic needed to be lifted and the stairs had to be fully recovered to get its old look back.  1,5 years later a majestic boutique hotel could be presented, almost exactly in the style of how it was 1890. One thing that really hasn’t changed: the building at the Linnaeusstraat is still open to all citizens.